There are over 230.5 million people aged 15 to 24 in Africa. Based on current trends, this number may well double by 2050. Young people also currently make up 60% of all African unemployed. 82% of African workers are considered  “working poor”- people in vulnerable employment or struggling to survive. Writing from experience, what most young people in Africa simply want is a proper job and the dignity this provides.

In Senegal, often regarded as one of the more successful countries in Africa, 62% of young people aged 15-24 (1.9 million people) do not complete primary school and have to enter the job market without any qualifications. For the lucky ones who do access vocational training, places are limited, options often gender-stereotyped and the training rarely provides a quality curriculum that addresses the needs of the labour market. The mismatch between the skills of young workers and those needed by employers has contributed to the growth of the informal sector.

Faced with a lack of prospects, surviving in informal and poorly paid jobs, many young people risk their lives fleeing to Europe in search of a better life. In June 2018, the UNHCR estimated that one in every seven people died making the crossing over the Mediterranean.  By these estimates, for the 10,378 Senegalese that reached the European borders in 2016, over 1,400 would have tragically perished at sea.   Meanwhile, experience of election violence, not just in Senegal, has shown that the lack of employment opportunities can seriously undermine social cohesion and fuel political violence. A jobless young generation living in poverty does not just jeopardize a country’s future, but also represents an easy target for extremists.

Second chances are urgently needed for these young people just waiting for an opportunity. 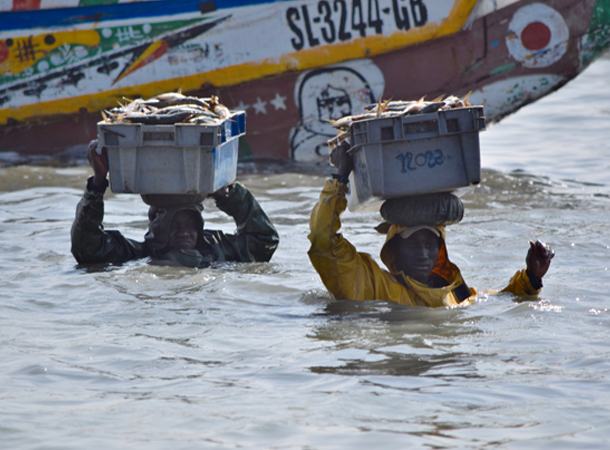 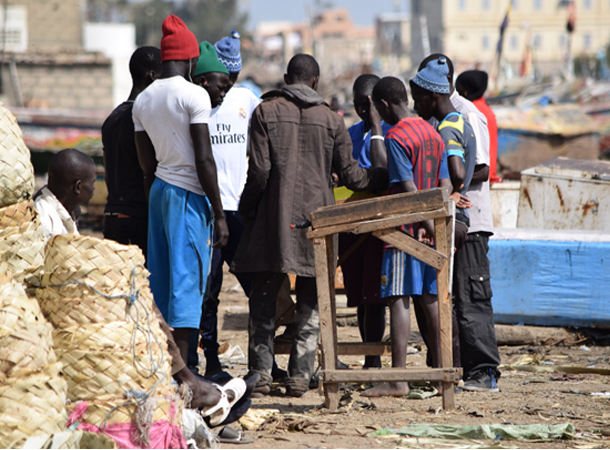 My name is Abibatou. 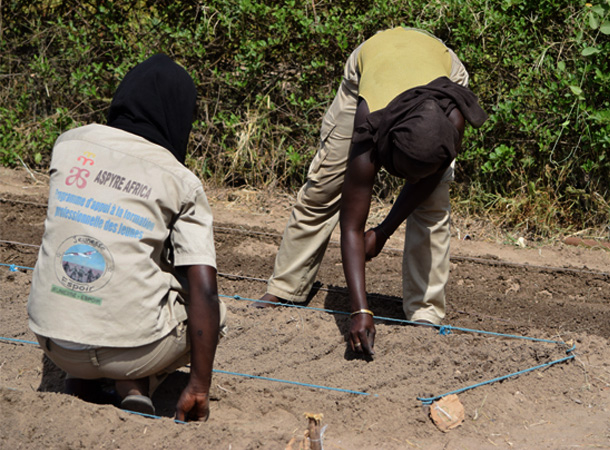 “Back then, I would have preferred to die rather than go on living. I couldn’t bear it anymore. I was pregnant for the second time (out of wedlock). My family and community had completely rejected me. One of my sisters, with whom I shared a room, would wait until nighttime and verbally abuse me for hours. It went on for the whole duration of my pregnancy. Only my dad was still speaking to me, and was the only one supporting me financially, despite our precarious financial situation (our whole family lives on my dad’s small retirement allowance).

I had dropped out of school because of the circumstances, even though I had good grades. Luckily, I was introduced to Aspyre Africa’s local partner and given an opportunity to start a course in horticulture just at that time. The training truly changed my life. We were all the same. We laughed together. The minute we entered the training centre, we would forget all our problems. After graduating we started our own cooperative.

Today I face the future full of hope. It makes me smile when I hear the gossiping ladies in my neighbourhood whispering « she has truly changed » as they see me leave for work in the morning. I know that if we work hard and receive some more guidance, we will succeed! I also know that very soon I will be able to manage all my own problems and take care of my children without help from anyone. “

My name is Babacar. I am the youngest in the prison of Saint-Louis. 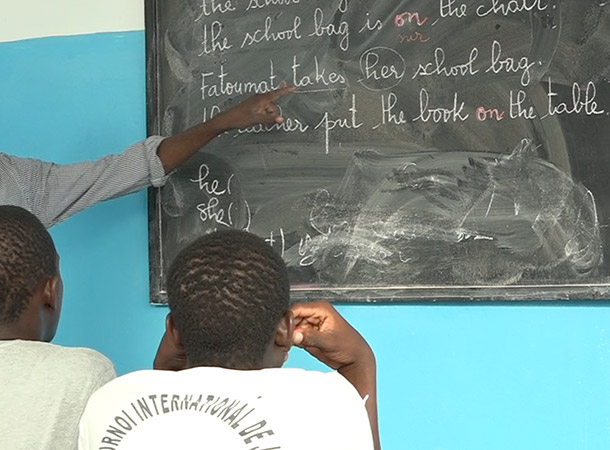 Since I was young, my life has been filled with trouble. I was born out of wedlock, my dad was a drunkard and my mum a maid, who got by, trying to feed her 5 children. Today I am 19 years old, and have spent a lot of time behind bars. I did not attend the French or the Koranic school. I never learned a trade. I hung out with other children on the streets, in markets, at the stations, the docks … to meet my basic needs. I was first convicted 5 years ago, when I was still a minor and I had stolen a mobile phone.  I was convicted 3 times and this time I have 45 days left in prison. After all these twists and turns, I have decided I do want a new life, and want to learn a trade so I can get a job to provide for my needs, leave the streets, help my family and convince my old friends to follow the same path.

At the moment I don’t have activities here in prison, but as soon as I get out I will go to Association Jeunesse Espoir (AJE), attend the free classes they offer and hopefully also be selected for a scholarship to pursue my dreams.